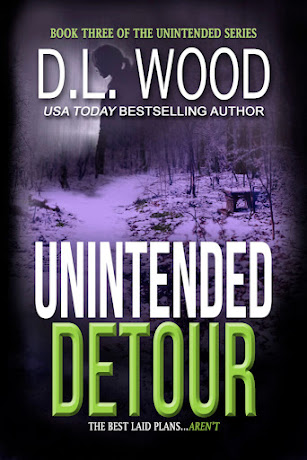 A hundred-year-old secret might be the cause of and the key to solving a murder.

Jack and Chloe Bartholomew just wanted a romantic second honeymoon in the beautiful Hudson River Valley at the legendary hotel his family recently acquired. However, instead of spa treatments and horseback rides through the snow, things are all wrong at the Stonehall Estate Resort.

First, she learns of months of unexplained mishaps.

It soon becomes clear someone wants the resort to fail and will stop at nothing to make that happen. The question is…why?

In an effort to help the family business, Chloe picks up where the hotel’s last historical curator left off. But things quickly grow dangerous as her research uncovers truths hidden for decades—clues related not only to the mysteries sparked by a young girl’s death in 1931, but also those haunting the estate today. Soon Chloe is caught in a deadly race to expose the mansion’s secrets before more innocents become victims of the malevolent force behind it all.

Will Chloe bring the long-lost truth to light in time, or will she be the next to fall prey to the dark scheme, costing her everything, including her life?

Will’s eyes drifted up briefly. Not finding the creature, he returned his gaze to the monstrosity of columns, balconies, stairs, and stone that were the mansion.

Of course they were celebrating. They were inside. Warm and fat. Bejeweled and happy. Callous and oblivious. For them, the changing of the calendar to a new year was simply another excuse for gluttony. For him—for everyone else—the new year held only the promise of more misery. Because whether the people inside the mansion acknowledged it or not, the world was falling apart. Humanity had come through the Great War, even moved a decade beyond it, believing that better things were yet to come—only to have greed smash that dream to pieces and leave children starving. Families homeless.

Will squeezed his eyes shut as a gust of frigid wind blew hard, penetrating his patched, threadbare coat, racking him with another shiver. His eyelids flew open at its harsh touch and, refocusing on the mansion, he turned his thoughts again to those within its walls.

Their hearts were as frigid as the night on this stretch of the Hudson River Valley, where the rich and powerful built their palaces and pretended the rest of the world wasn’t their problem.

He checked his watch again. 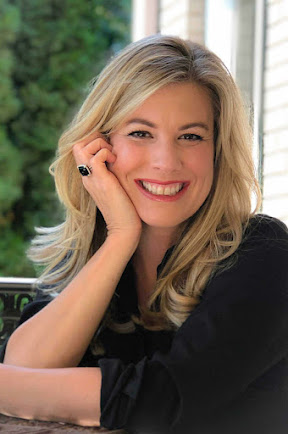 D.L. Wood is a USA TODAY bestselling author who writes thrilling suspense laced with romance and faith. Her books have won multiple awards (2016 Illumination Book Awards Gold Medal for best Christian Fiction Ebook; 2019 Illumination Book Awards Gold Medal for best General Christian Fiction) and her novel Unintended Target was selected as the May 2019 American Christian Fiction Writers Book Club book. She is an Amazon bestselling author of Christian Mystery & Suspense and millions of pages of her books have been read through Kindle Unlimited.

D.L. writes CleanCaptivatingFiction™- fiction that entertains and uplifts. In her novels she tries to give readers the same thing that she wants: a “can’t-put-it-down-stay-up-till-3am” character-driven story, full of heart, believability and adrenaline.

D.L. lives in North Alabama, where, if she’s not writing, you’ll probably catch her curled up with a cup of Earl Grey (light milk, one sugar) and her Westies – Frodo and Dobby – bingeing on the latest BBC mystery series. You can stay apprised of D.L.’s releases and promotions (including free and discounted books) by subscribing to her newsletter on her website at dlwoodonline.com.