This is an Overview Media tour. 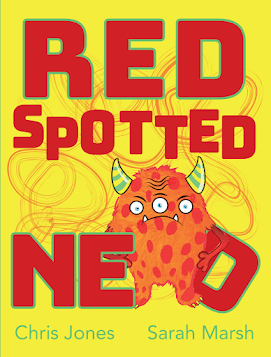 My Review:
I honestly do have some redheads in my family, so this fantastic book starting Red Ned is a perfect fit. Red Ned is mad. He's sad, but he's more mad than sad. Like some folks I know and love, it would seem that minor issues set him off. However, he has someone who's not giving up on him. This red spotted Ned has quite a turn of events. I deeply appreciate the moral in the story. It makes it good for all ages, and especially for children in need of reminders to be kind, and think of others. This is a clean story, nothing any that anyone need shy away from and it also has lots of really cute art/illustrations. I highly recommend it!
5 Stars

Red Spotted Ned (The Monstrous World of Hoppity Thicket) can be found for sale HERE. 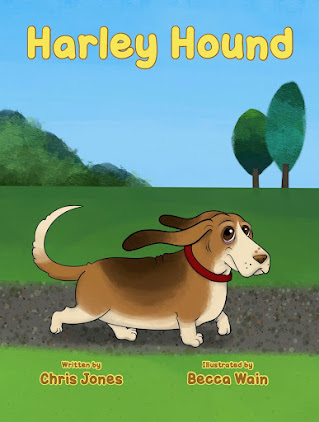 My Review:
Harley is a sweet girl. She's a Bassett hound. As such, she feels like she lack self-confidence. She's not the biggest, or the boldest, or the bravest of dogs. Then something changes. She decides to be different! But how will this change effect those around her? What will it really do to her life? Harley is about to learn an extremely important lesson about being one's authentic best self.
I liked this story, and it's moral. I liked the drawings. It is a bit more serious in tone than the author's other book, but it's still a very good read. It's clean and has strong values. Well done!
5 Stars
Harley Hound can be found for sale HERE!
About the Author: 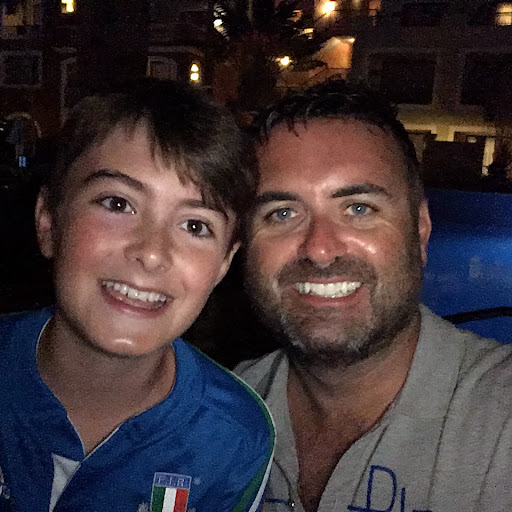 For as long as he can remember, Chris has had a huge passion for storytelling. When his son was a young boy, instead of reading bedtime stories, they would make up their own far-fetched tales around the fictional superhero Deadly Derek. In fact, this has remained his main Google account name ever since, which means that upon joining Zoom calls, his name appears as "Deadly Derek" - much to the amusement of his network!

So far in 2021, he has published three children’s rhyming picture books, with two more on the way. His stories combine humour with beautifully crafted rhyming verse that challenge young readers using subtle alliteration and powerful vocabulary.  He believes that children’s stories should have a positive moral without preaching or being overly serious. The result are joyous stories that will captivate and educate in equal measure. 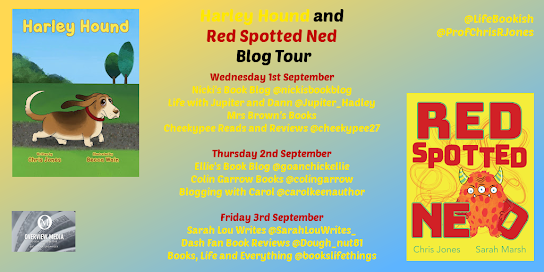